Tremont is located just south of downtown Cleveland, is one of the city’s oldest and most historic and trendy neighborhoods. The area is centered around Lincoln Park, a large green area lined with historic churches, trendy restaurants, and restored Victorian homes. Once the site of short-lived Cleveland University (now Tremont Place Lofts), the streets still reflect the past with names like “Literary,” “Professor,” and “University.”

Shopping and Galleries in Tremont: 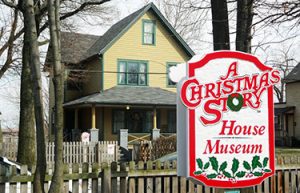 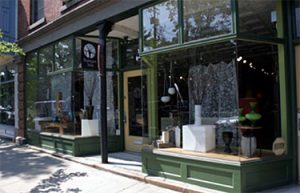 Tremont abounds with art galleries and artists’ studios, most of which are located along Professor and Kenilworth Avenues.

Restaurants:
Tremont is well known for its numerous and varied restaurants.

Parks:
Tremont’s heart is Lincoln Park, bounded by W. 11th St and Starkweather. The park, named when President Lincoln brought the Union Troops to the area during the Civil War, was originally park of the area’s short-lived Cleveland University.

Today, Lincoln Park is home to the neighborhood swimming pool, a generous number of park benches, and a picturesque gazebo. It is also the site of monthly free summer concerts, held the 2nd Friday of each month.

Tremont boasts the largest concentration of historic churches of any neighborhood in America. Many of these edifices reflect the ethnic culture of the area’s late 19th and early 20th century immigrants.